For the most part, we've settled into our home and it feels pretty good.   Most days, it does.  Most days it feels like we're in our own little corner of paradise.  We are secluded from the hustle and bustle, the kids have acres and acres to play on, we have a spacious home where we are no longer crawling on top of each other (except when everyone and the dogs want to be in the kitchen at the same time!), and the community is welcoming, friendly and has such a great, happy small town feel.  We're close to bigger cities... just 15-20 minutes from numerous cities with great shopping.

Other days just feel... off.  Other days it feels like a big mistake.  It feels isolated and foreign and unfamiliar and messy.  The "other days" are easy enough for ME to handle.  I know that we've landed in this spot for a reason.  I know we felt the need to move, to pick this place- this house- this town- for a reason. I know this is part of our journey and His plan.  But when the kids are feeling the "other days", it makes it so hard as a parent.

Hudson has had the hardest time adjusting, and this doesn't surprise me.  I spoke with his teacher before school started and voiced my concerns.   He's quirky.  He doesn't play "typical" boy games like most of the boys did at his old school.  He sometimes has a hard time recognizing personal space. He can be obnoxious and not read social cues when people are all " You're being obnoxious, get out of my face... I'm over you".   He is immature for his age.  Even moreso being a boy.   My heart ached for him starting school.  I prayed the other kids would be accepting and find the good in him and realize his silly, sweet personality and heart were worth getting to know- quirks and all.   I was also terrified about his school work- he tends to want to do everything PERFECT and it paralyzes him into not doing ANYTHING at all.  He can be stubborn and refuse to do his work (Writing especially... he can sit for EVER saying he's thinking about what to write nad never get anything down on paper.)

As I've always done with the boys since they started school, I asked them each day who they played with at recess, and who they ate lunch with.  The first day of school I was so excited to know Hudson made a new friend right off the bat- Luke.  After a few days, it appeared he was no longer playing with Luke "because he wants to play cops and robbers and I want to play house!"  There were days he could name a few kids he played with, and there were days he said "I don't know...." hesitantly, only to finally admit he played alone.  My heart broke.  We discussed compromising and trying to play something the other kids wanted to play, but he was set on playing "house" or "wild baby animals".   He didn't want to play cops and robbers, or puppies and dogcatchers, or dinosaurs with the other kids.  We discussed that it was his choice- he had to decide if he would rather compromise and have friends to play with, or play alone and play what he wanted to play.

The first week of school he brought home a paper that was incomplete (nothing even started on it) and a note stating that he refused to do any writing.  Another paper had a sentence on it with a note stating he completed with SIGNIFICANT help from the classroom aide.   I started having him write after school... I printed random, silly pictures off google and had him write 5 sentences about the pictures.

I emailed his teacher last week and asked how he was doing- how school work was going and how he was doing socially.  She told me she was seeing the same things... that her class was full of great pretenders and the kids loved pretending, but Hudson wasn't wanting to try playing what everyone else was playing.   She recommended having him see the school counselor who can informally help him meet friends with a "friendship group".    She also said work completion was difficult- she could tell he was very bright but has a difficult time demonstrating it.

On Friday, I spoke with his teacher at the homecoming parade and she said that since we'd emailed, he seemed to have done a 180.   She had moved him next to Luke, and they seemed to be motivating each other to do their work.  He also had made a couple new friends that she noticed him playing with (He did tell me one day "I can't wait to go to school tomorrow... I have a new friend named Grace!").

Porter seemed, to me, to be taking everything in stride.  He made friends at football, and he always said he'd played some game or another with kids at recess.  He's enthusiastic to complete his homework as soon as he gets home.  When we went to the homecoming football game, he was greeted by a group of kids who ran up to him to have him go off and run around with them.  He seemed like he was doing fine.

Tonight, however, he broke down.  All day he has been rotten to his brother and I had had enough.  I sent him to his room and went upstairs to let him know how I felt about his behavior... that he was being a bully, that the way he treated his brother was not how he would ever think of treating a friend or classmate, that I wasn't going to allow one of my kids to be a bully and that he was not going to be playing with friends until he could learn to be kind to his brother.  He started bawling.  And sobbing. We hugged and I let him calm down and asked him what he was feeling... he said he felt invisible. He said he had no friends.  He felt invisible at home and at school and that he's felt like he didn't fit in ever since 1st grade.  I asked about the boys he played with at the game and it seems like they're friendly, but this boy already has "good friends" that he's obviously been friends with for years.  I realized... maybe this isn't as easy for him as I thought.  Yeah... he isn't going to be able to jump into class and be good friends with anyone right away, and that can make you feel invisible and like such an outsider.  It takes time to build up those relationships and get to know someone well.  I explained to him that I felt very much the same... that I don't have any friends here and there isn't a school for moms to go meet other mom friends.  I let him know I understand how he feels and that the change is going to be hard for awhile until we let people get to know us.

So... day by day... day by day.   I know there will be good days and bad days.   I'm trying to roll with the punches here but some days I am afraid we made a wrong choice.  Most days I know we didn't... most days I know I won't regret this.  Most days I know we've opened up our kids to many more opportunities here.  But some days... some days I hate the messiness of this transition.  I hate the heartache my babies feel as they adjust.  I hate the behaviors and attitudes it brings out in all of us as we try to internalize our fears and worries and sadness and loneliness.   I look forward to the day where we feel like this is 100% home... where we belong... where we feel welcome and comfortable and familiar. 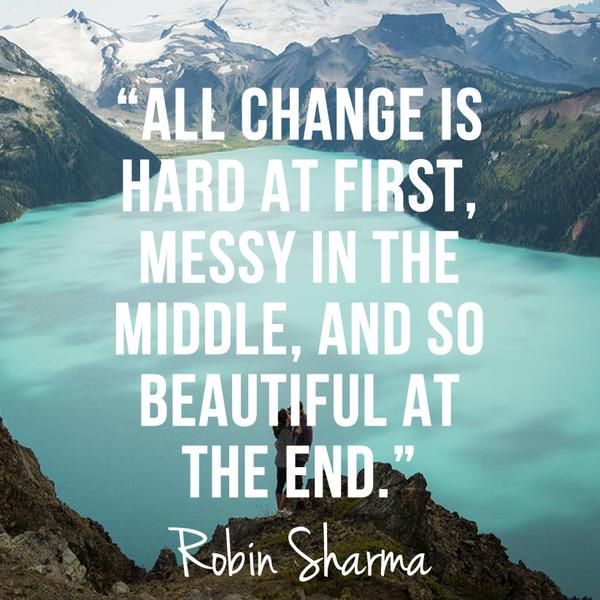 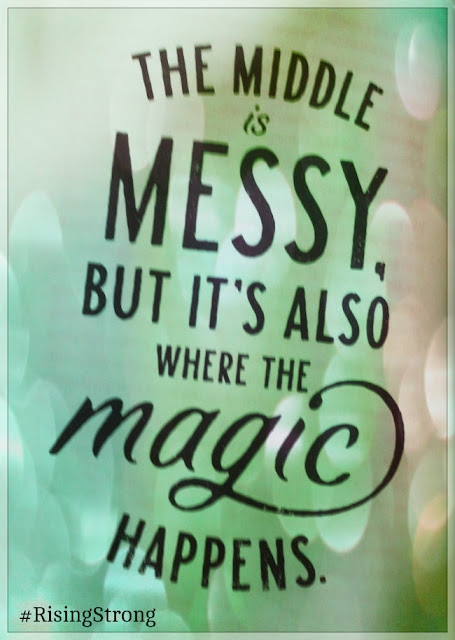